The late George Mitchell and his wife Cynthia Mitchell, were always strong advocates of historic preservation and served as leaders in the transformation of Galveston’s once decrepit and neglected downtown area into the nationally acclaimed Strand National Historic Landmark District. The Mitchells own approximately fourteen buildings in the historic district, the Pier 21 complex on the harbor, as well as the Harbor House Hotel & Marina located at Pier 21. Until 2021, they also owned the famed Hotel Galvez on Seawall Boulevard, along with The Tremont House in the downtown area.

As a native of Galveston, George Mitchell often brought his family to the Island. He recalls that every time they passed the downtown area, his wife, Cynthia, would say, “Someone should really do something about preserving those beautiful buildings. It would be such a shame to see them torn down.”

Mitchell saw some of the buildings fall to the wrecking ball and considered it to be a sad fate for once stunning examples of Victorian architecture. The Mitchells recognized the fact that the people who lived and worked downtown were unable to do the needed restorations on their own. In their opinion, Galveston had the best Victorian architecture in the Southwest and it deserved to be protected.

On a 1972 visit to Savannah, Mitchell learned about an innovative preservation program that had been established which included a revolving fund for buying and reselling endangered properties. After seeing the merits of this program, Mitchell quickly dispatched six members of the Galveston Historical Foundation to study Savannah’s achievements and adapt them to Texas. Contributions from local foundations helped establish a revolving fund for Galveston that to date has saved over 30 buildings.

Mitchell also helped recruit Peter Brink, now with the National Trust, to lead the Galveston Historical Foundation and The Strand revitalization. It was Brink who persuaded Cynthia and George Mitchell to purchase the 1871 Thomas Jefferson League Building on the Strand and convert it into shops, offices and a fashionable restaurant. This led to a plan that resulted in the purchase and restoration of more buildings, which thankfully encouraged others to participate in a very successful restoration of the Strand area into the historic landmark district that it is today. 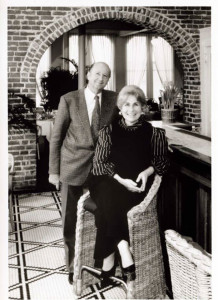 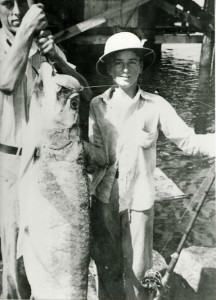 George and Cynthia Mitchell were also involved in the restoration of the 1877 Tall Ship ELISSA. The ship was originally purchased by the City of San Francisco, but Mitchell and other community leaders were able to strike a deal that eventually brought the ship to Galveston. They started with a budget of $50,000 and the total projected ended up costing close to $6 million. The ELISSA makes a striking addition to the Galveston Harbor and now enjoys the distinction of being one of three National Historic Landmarks in Galveston.

Mitchell Historic Properties oversees Galveston properties owned by the Mitchell family, including its commercial real estate and residential properties located downtown. During the past 30 years, the Mitchells have invested more than $175 million in rehabilitating historic properties in The Strand National Historic Landmark District.

Today, the philanthropic efforts are handled by The Cynthia and George Mitchell Foundation. The foundation is a mission-driven grant making foundation that seeks innovative, sustainable solutions for human and environmental problems. The foundation works as an engine of change in both policy and practice in Texas, supporting high-impact projects at the nexus of environmental protection, social equity, and economic vibrancy. To learn more please visit, www.cgmf.org. 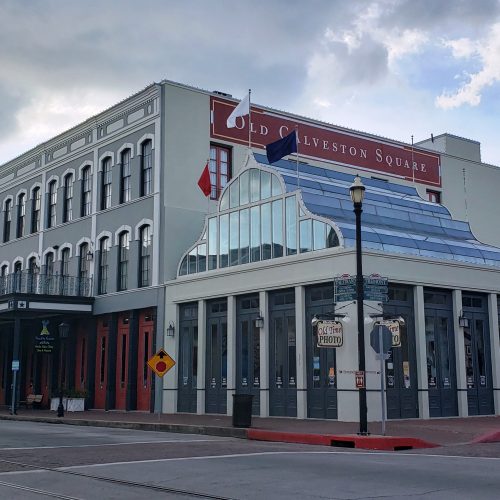 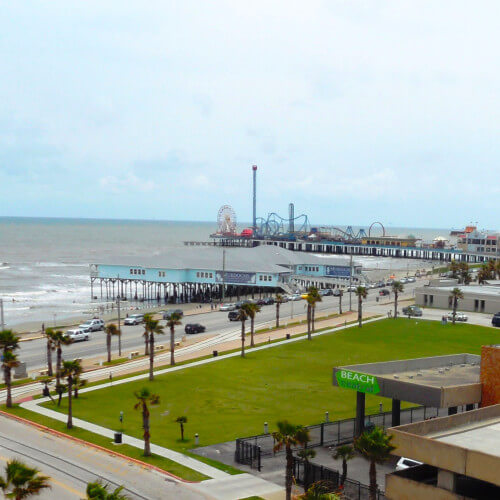 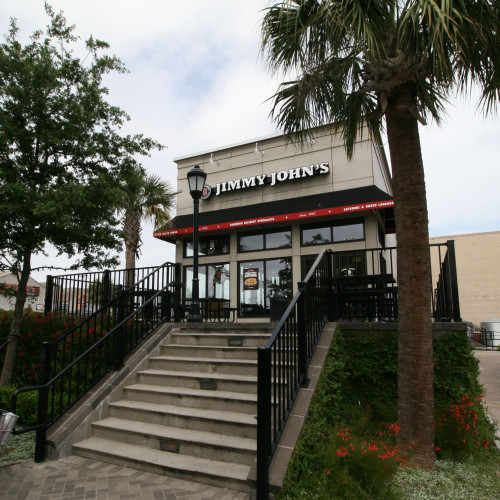 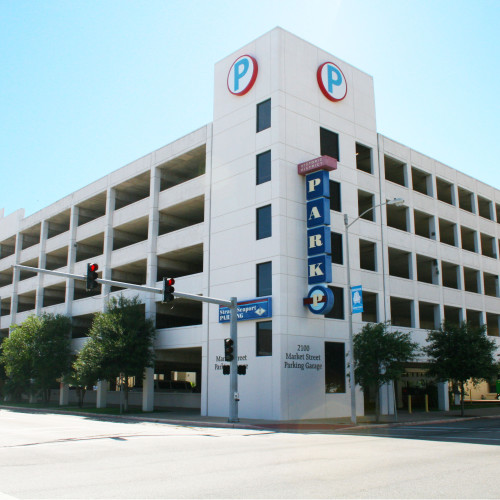