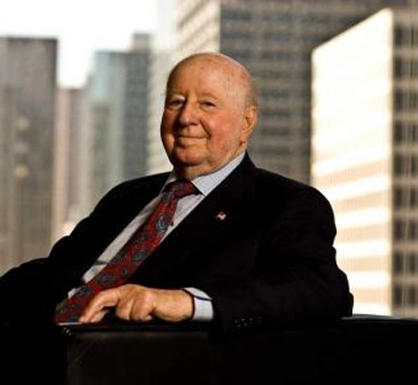 George Mitchell outlines his plans for development in a speech to the Galveston Rotary Club. The plans included two hotels, a marina, condominiums and a trolley. On the west end, his Pirates Beach/Pirates Cove and Indian Beach subdivisions are in place and houses and condominiums are being built. He told the Rotarians, "There's no way to expand the Island unless you build west." 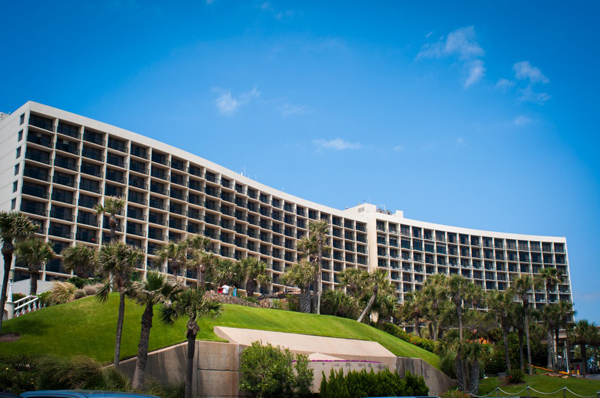 The San Luis Hotel and Condominiums, built by George Mitchell was opened with a fireworks spectacular over the Gulf of Mexico. Hurricane Alicia delayed construction by 30 days but the hotel opened June 2, 1984. When George Mitchell unveiled his plans for the San Luis Hotel he said, “Galveston has long needed a quality hotel and condominium which bonds the nostalgia and graciousness of the city’s memories to today’s desire for excellence. The San Luis will be a landmark project for Galveston, will help foster year-round tourism and will make a significant economic contribution to the Island.” The property, which is now known as The San Luis Resort, Spa & Conference Center, was later purchased by Tilman J. Fertitta and is now part of Landry's, Inc.

The Tremont House, the third hotel by that name in Galveston's history, was opened by Cynthia and George Mitchell and was celebrated with the return of Mardi Gras in Galveston. George Mitchell worked with City leaders to revive Galveston’s traditional Mardi Gras festivities which were halted during World War II and had since then been reduced to small, private gatherings. The hotel has continued to celebrate Mardi Gras in grand style with the annual Tremont House Mardi Gras Ball. The Tremont House is a 119-room European style hotel located in the heart of historic downtown Galveston. This historic hotel features 14,000 sq. ft. of meeting space, a bistro-style café, fitness center and two bars for entertainment – the 1888 Toujouse Bar and The Rooftop Bar. In 2017, 14 apartment-style suites were added to the hotel's inventory and are called The Quarters at the Tremont. 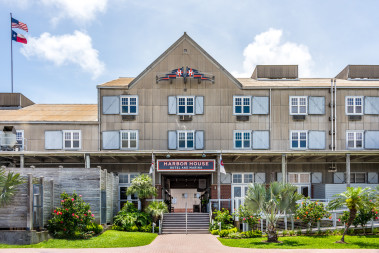 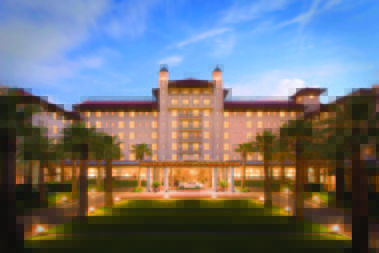 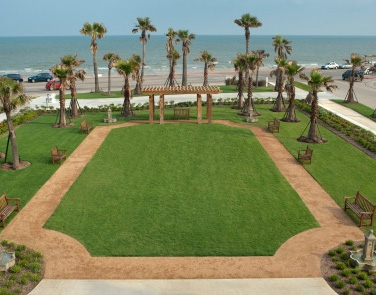 George Mitchell purchased Hotel Galvez and began a five-year restoration plan for restoring the hotel to the grandeur of its early days. Over the years, the Mitchells have conducted several major renovation projects including the addition of a 9,763 sq. ft. spa and an $11 million renovation in preparation of the Hotel Galvez's centennial in 2011. Hotel Galvez & Spa is the only historic beachfront hotel on the Texas Gulf Coast. This 224-room, 100+ hotel features 13,000 sq. ft. of meeting space, a full-service restaurant, fitness center, spa, lobby bar and pool bar & grill for entertainment. Hotel Galvez, previously part of Mitchell Historic Properties, is rated four diamonds by AAA and was sold in 2021.

Mark your calendar for May 6, Galveston community

The Cutest For Summer, at #saltysouthernchicboutiq

Always something unique at #mercantileonthestrand!

All the Pink and more at Salty Southern Chic Bouti

Created by a local artist, and Exclusively at Merc

Love this look? Find at #belprijewelryandgifts on

Can you smell FRESH? Things are hopping down at Ro

March Specials at #hotelgalvezandspa - treat yours

Sand Cloud Towels back in stock at #belprijewelrya

Celebrate all of the Amazing women in your life, b

NEW in stock - Tahiti Beach Towels! SO FUN! And fo

Stunning new jewelry from French Kande only at #ti

So many pretties and Ocean-themed treasures await

Mild, but glimpses of sunshine in store this week!